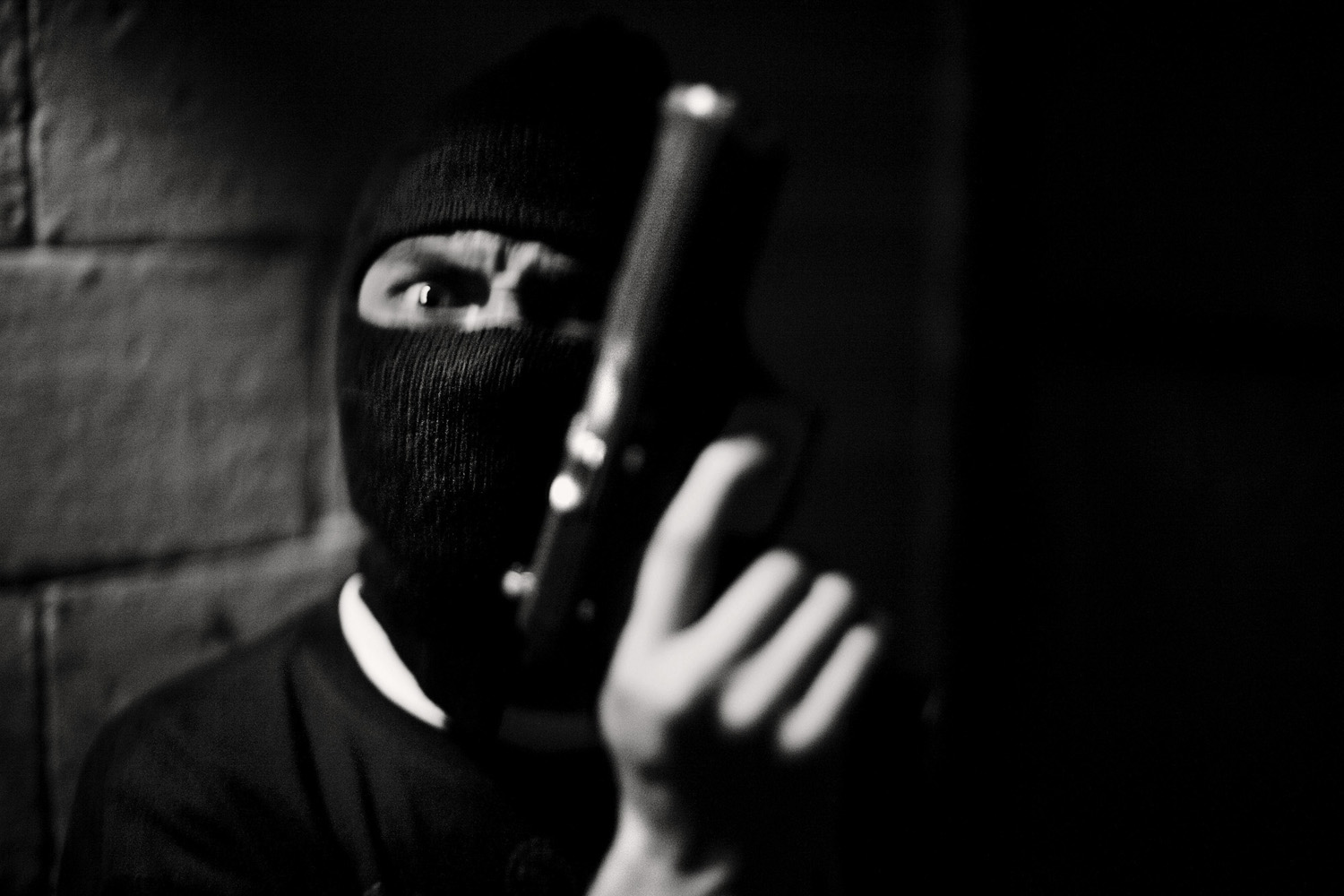 Bilbao 1973. Photojournalist. Graduate in Evolutionary Psychology by the Universidad Complutense. He develops humanitarian essays where the subjects are integrated in societies that limit and attack all reason and rights. He has won the most important international awards, such as the Arts Press Award, KODAK Joung Photographer, European Social Fund Grant, Euro Press from Fujifilm, Third Prize FotoPres, Luis Valtueña from Médicos del Mundo, Luis Ksado, UNICEF Prize, Sony World Photography, POYI, POYI Latam, Fotoevidence, Photographer of the year in Moscow Photo Award 2014, Eugene Smith Grant and World Press Photo. In 2013 became part of  the Dictionary of Spanish Photographers and is Professor of Documentary photography at the PICA International school. His most complete essays can be seen in Time, Spiegel, Stern, Lens, El Periodico de Guatemala, Sunday Times, Soy502, Gatopardo, or IL Magazine. He has 3 books published, “City Hope” on  satellite cities that populate the dumps of Latin America, “Welcome” that tells the story of the Rohingya refugees from Myanmar in the Kutupalong camp and Sicarios about the hired killers in Central America.He publishes the book  UFOpresences  in 2017. 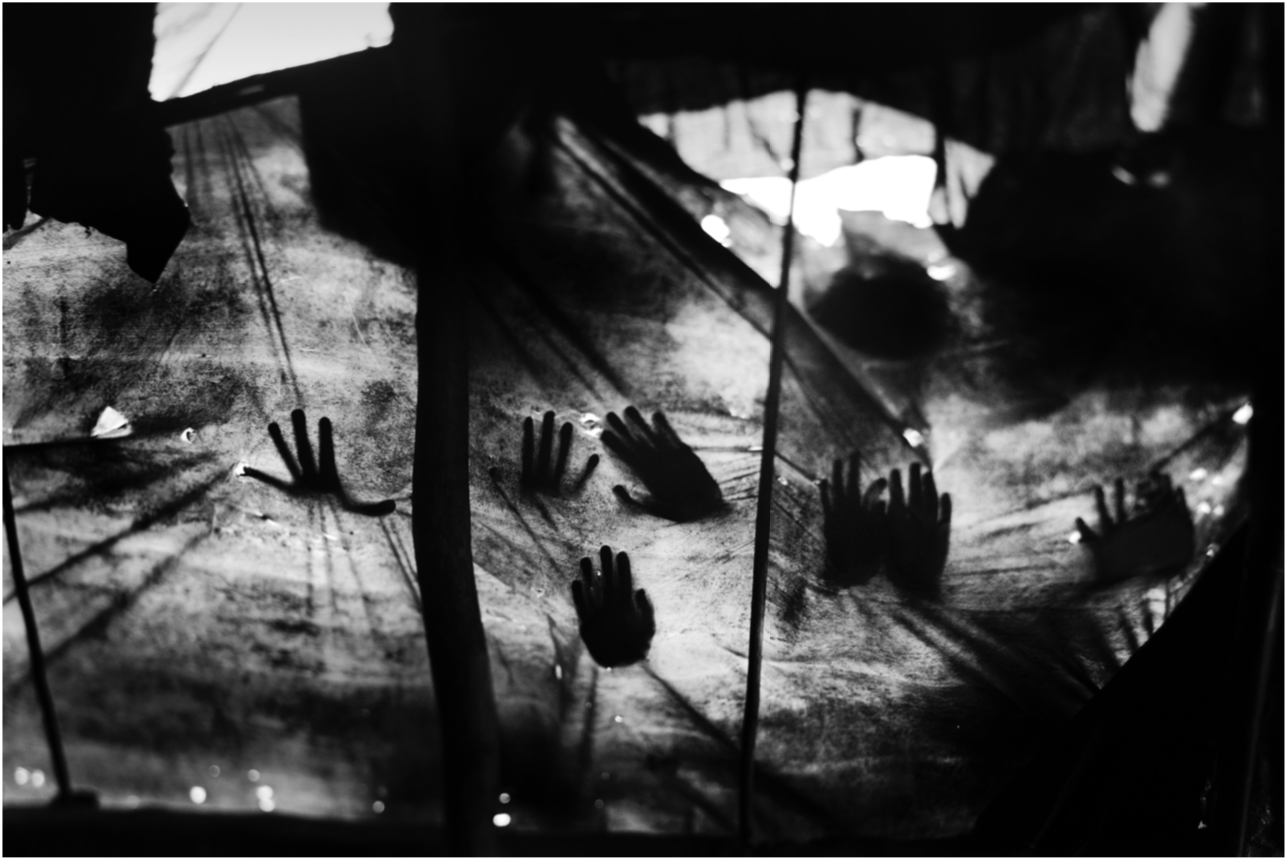 Essay that includes the tetralogy on Violence in Latin America: Sicarios, RedNote, Gangborder and Narcoturismo.

SICARIOS 2010/2011 I went to work in Guatemala and I found a project that I couldn't refuse. The Sicarios raged, criminals who killed for money. I met several assassins, journalists and anonymous people who told me facts and information about the different ways they acted, I started documenting their terrible actions and sometime later I met several of them. Thanks to a fixer I was able to keep track of some of them for months, few photos and a lot of waiting... most of the work is based on resources: bodies, police, places... I have very little material of the assassins on their  own,  but what little I have is very good. Years later my mates at the Newspaper sent me the news of the deaths of each one  of the assassins that I  met. Those I couldn't photograph.

REDNOTE 2012/2016 I moved my residence to Honduras, which in those years was the most violent country in the world, I mainly worked in Tegucigalpa and San Pedro Sula. I focused my essay on the idea of a country that lived with a psychosis of permanent violence on the streets.My best work to date without a doubt thanks to the help of journalists who worked in the area and who offered me their contacts and logistics.

GANGBORDER 2014/2018 I was gradually moving to El Salvador to document the same violence that existed in Guatemala and Honduras, but there the main germ there was gang warfare. There I met many people with different ways of approaching gangs. Journalists who bought and shared drugs to get to  talk to them, collateral victims of their violence, gang members and ex-gang members who preach the end or the beginning of the war on the streets. In any case the problem is still there and  this ended my work, although it still amazes me that many do not see gang members who have killed and used violence or drug trafficking and intimidation as a problem. 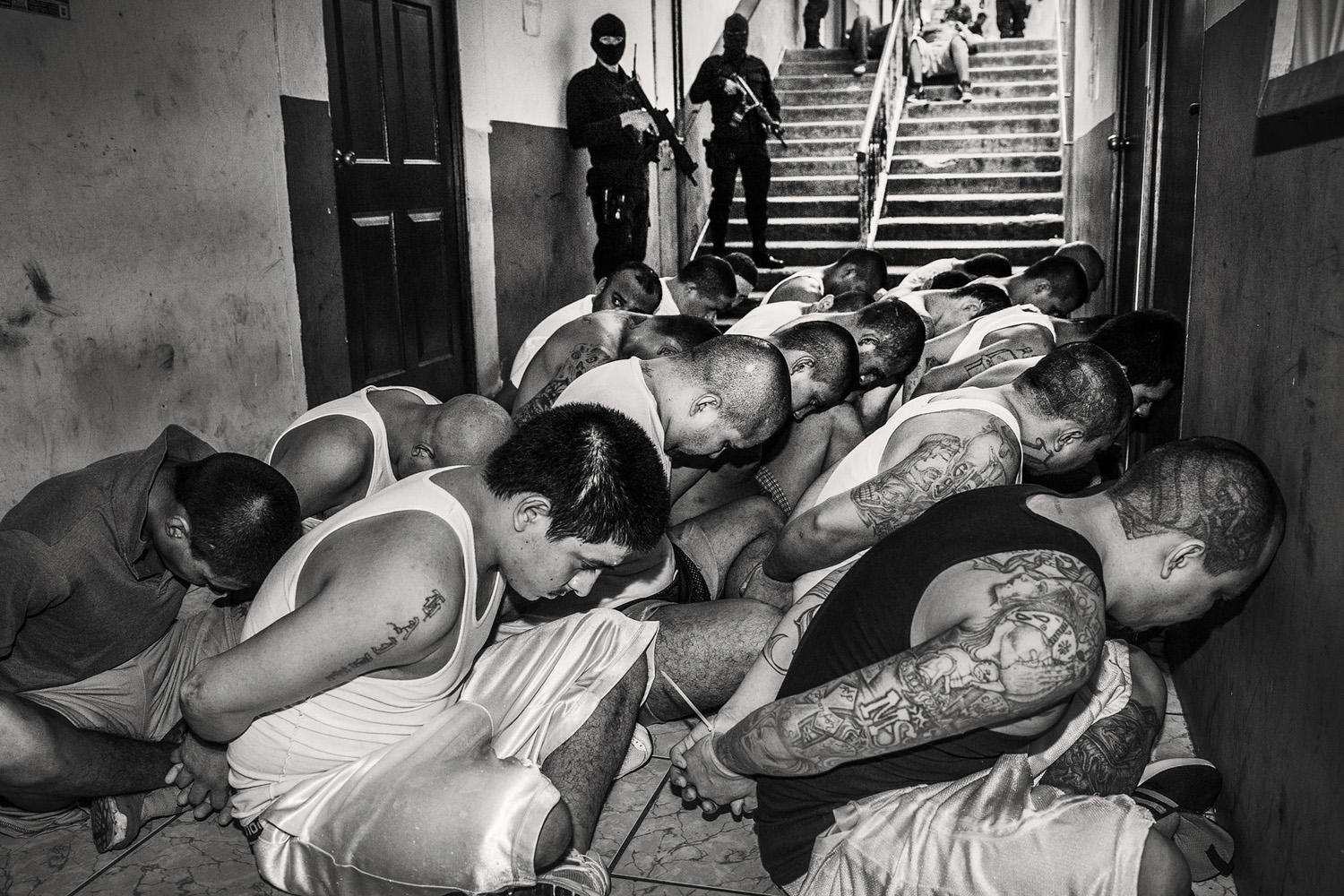 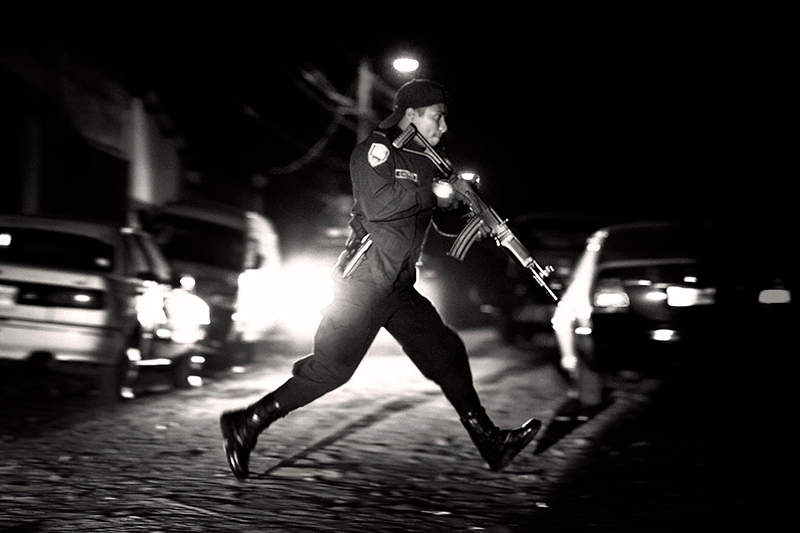