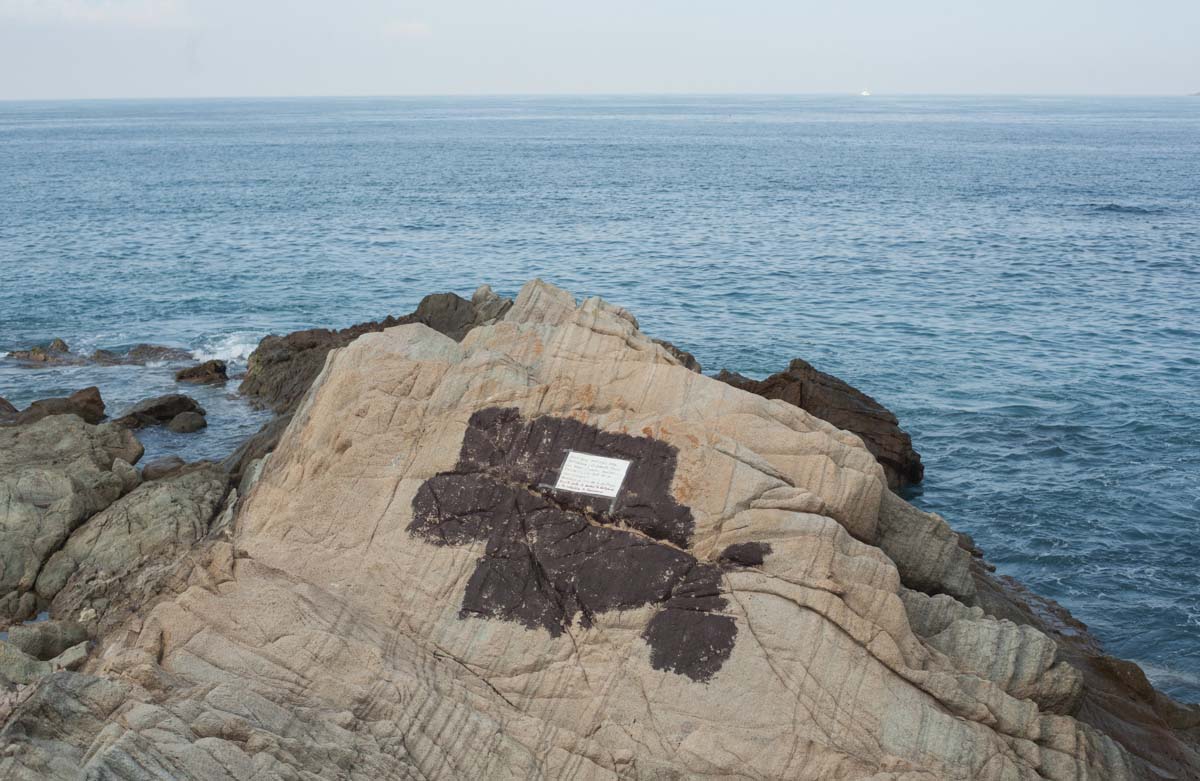 These images show a group of young men living in a student house in Mazatlán, Sinaloa in the North of Mexico, named RedOctober. These “houses” have a kind of charitable function, working for the young people with no resources that can’t pay lodging while they are studying at High School or bachelor’s degree at the Autonomus University of Sinaloa.

This building in which more than a hundred students live, beggins it's history in the 80’s, when the socialists movements fought for the democratization of the University demanding the occupation of various buildings giving them the function of dormitories.

Thanks to the radical mind of those days, the students reached their aim. Until now, the University supported the cause, giving the control, direction and organization of the house to the students. They come to stay from their home towns; many of them live in small towns in the mountains, very far away from Sinaloa. These boys between 18-23 years old performed a difficult and raw crossing – literally and metaphorically- to study at the University. They are not only in a complex age – like everyone else at that age – but also on a thin line of choosing between being students, workers or being part of a criminal group. This is a reality in Sinaloa, where the drug cartels recruited many young men to work as hired assassins, leading them to death.

In words of the World Bank as part of a report on “The violence of the youth in Mexico” :

Youth represented more than 38% of victims of homicide in Mexico in the last decade, however, more than half of  crimes in 2010 were committed by youngsters between 18 and 24 years old”

The present essay wants to generate a reflection about the structural violence in the reality of the youth, through the shared experiences at the student’s house-shelter Red October. These images reflect in some way the  fashion that a collective can create resistance and hope for the situation of many of the youth in the country. 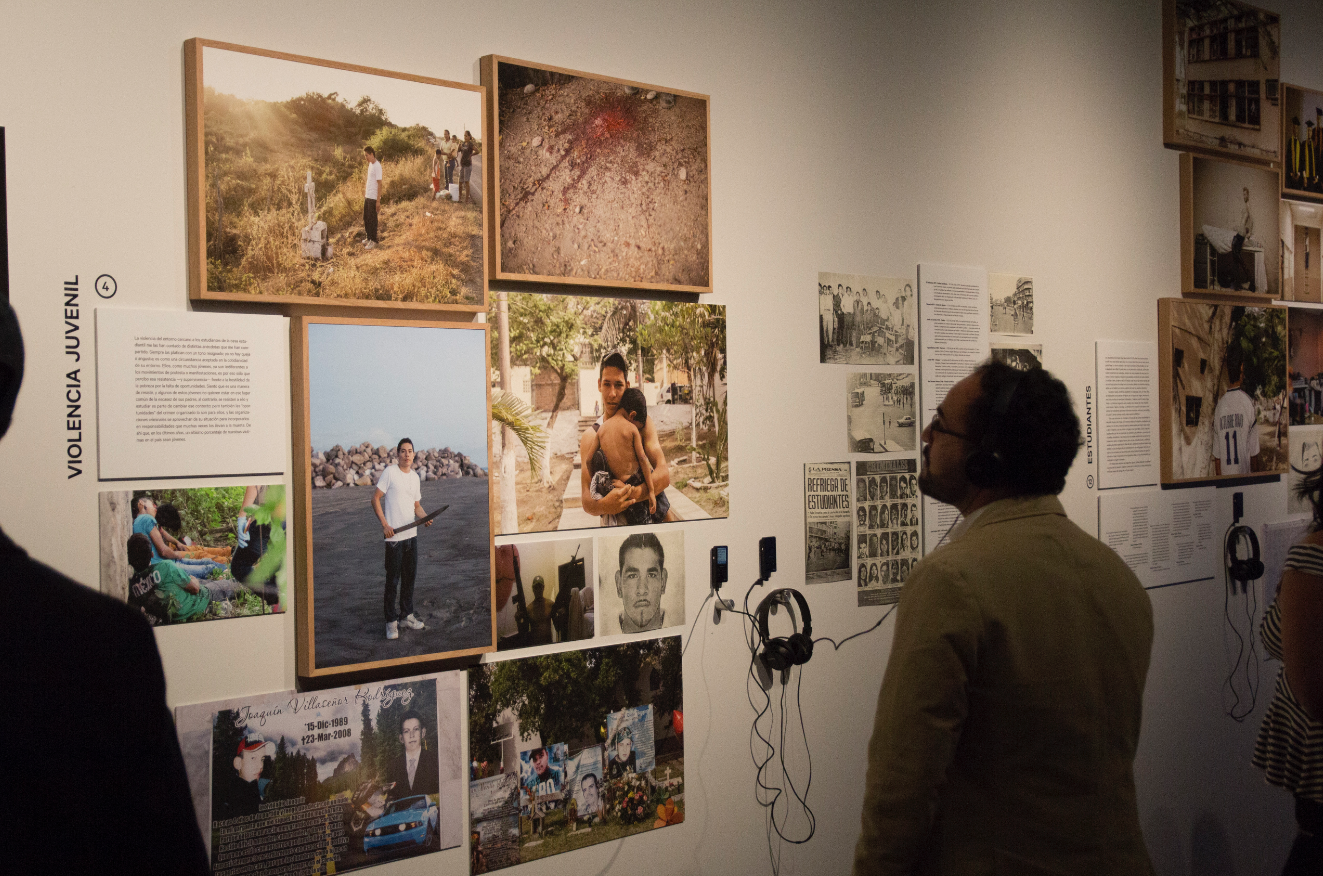 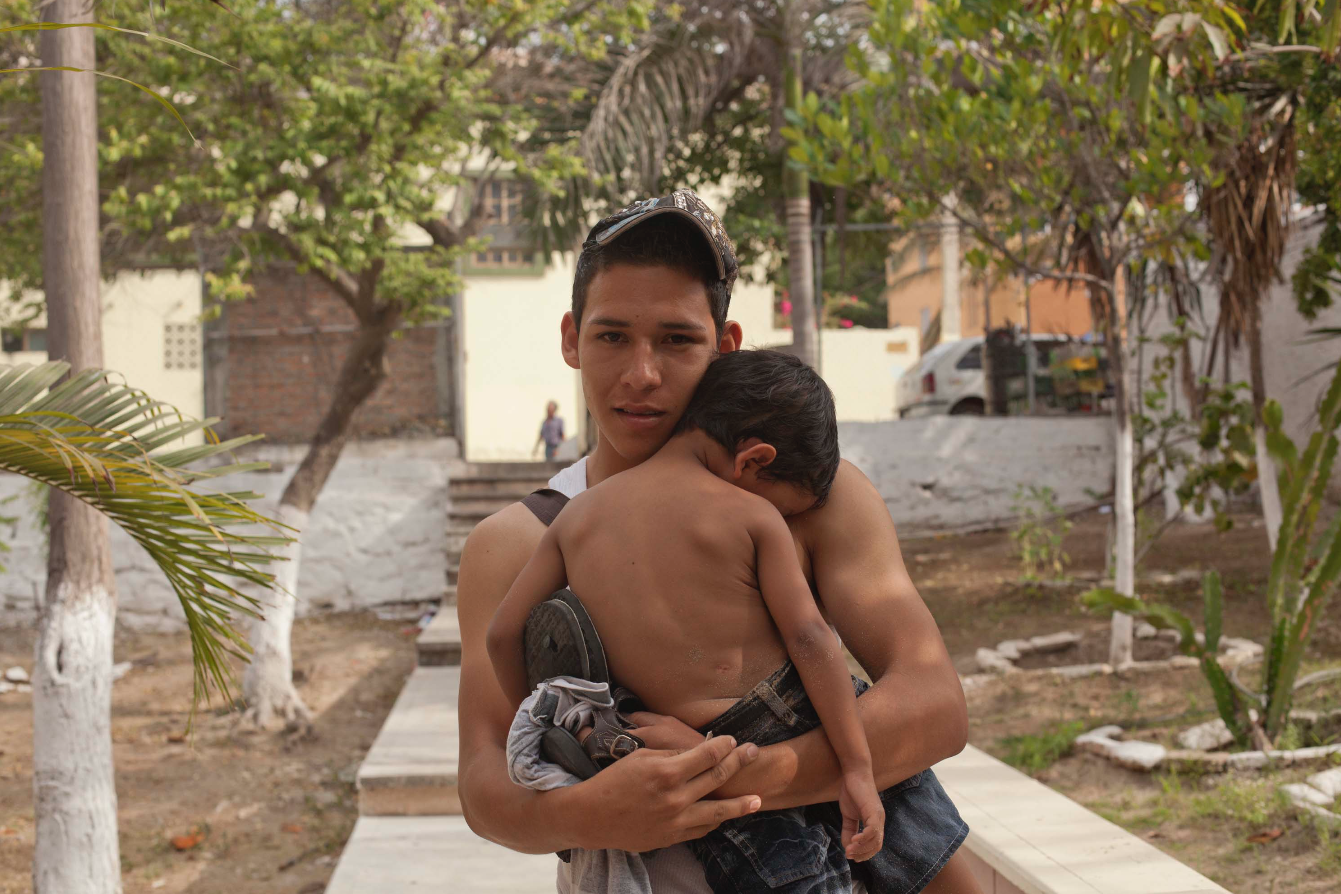