THE TRUE STORY OF SUPERHEROES 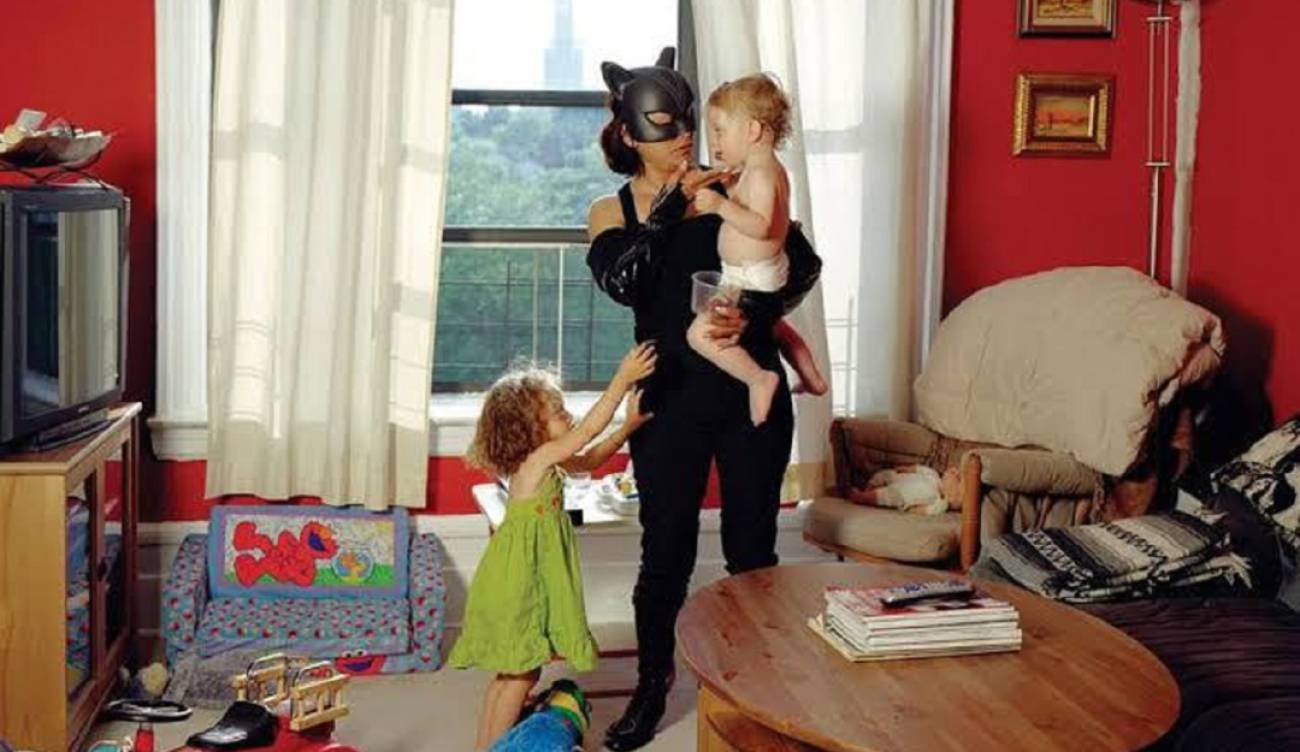 The true story of superheroes

The main objective of this project, carried out in 2006, was to pay tribute to Mexican migrants in the US, particularly in New York; a tribute to the bravery and determination of these women and men who, without the help of any supernatural power, work long hours in extreme conditions and for low wages, which they save to send to their families and communities in Mexico that usually allows the survival of such families and communities.

Pinzón made this work influenced by her nostalgia for Mexico and using pop culture as a means to understand her gaze through art. Her project demonstrates that, through consumption, it is possible to personalize, make mash-ups or re-invent elements to create new meanings. Pinzón's project served to raise awareness about this Latino problem and its role in the society of the States United.

An example of these superhero diaries is that of Noé Reyes who was 37 years old at the time. For the photo, Reyes dressed up as Superman while delivering food at a restaurant - another example is Minerva Valencia, disguised as Catwoman. Minerva came to New York from Puebla to work as a nanny. She sent home 400 dollars every week .

This project has been exhibited at the House of Culture of Nuevo León and at the Mexican Cultural Institute as part of the exhibition Espejos: Contemporary Mexican Artists in the United States.

She studied Media Communication at the University of the Americas in Puebla, "Mexico in photography" at Indiana University in Pennsylvania and at the International Center of Photography in New York.

Her work has appeared in magazines such as Vice, Marie Claire, Mother Jones, Rolling Stone and in newspapers such as The New York Times, The Guardian, The Washington Post, La Jornada, Reforma and El País. In 2011, the Bogotá Photographic Celebration had Mexico as a guest of honor and included the participation of 15 Mexican photographers, including Dulce Pinzón. Similarly, that year her photographs were part of the exhibition of Mexican photographers called "Contemporary Worlds: 25 contemporary photographers", in the "community" section; The exhibition toured cultural institutions in Spain, Belgium, Ireland and Poland. In 2012, her work was exhibited in New York within the framework of the sixth edition of PINTA, "the largest and most representative Latin American art fair in the United States" .